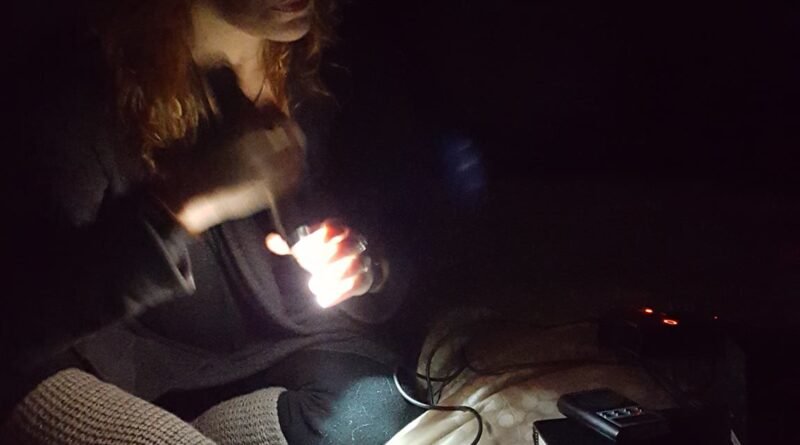 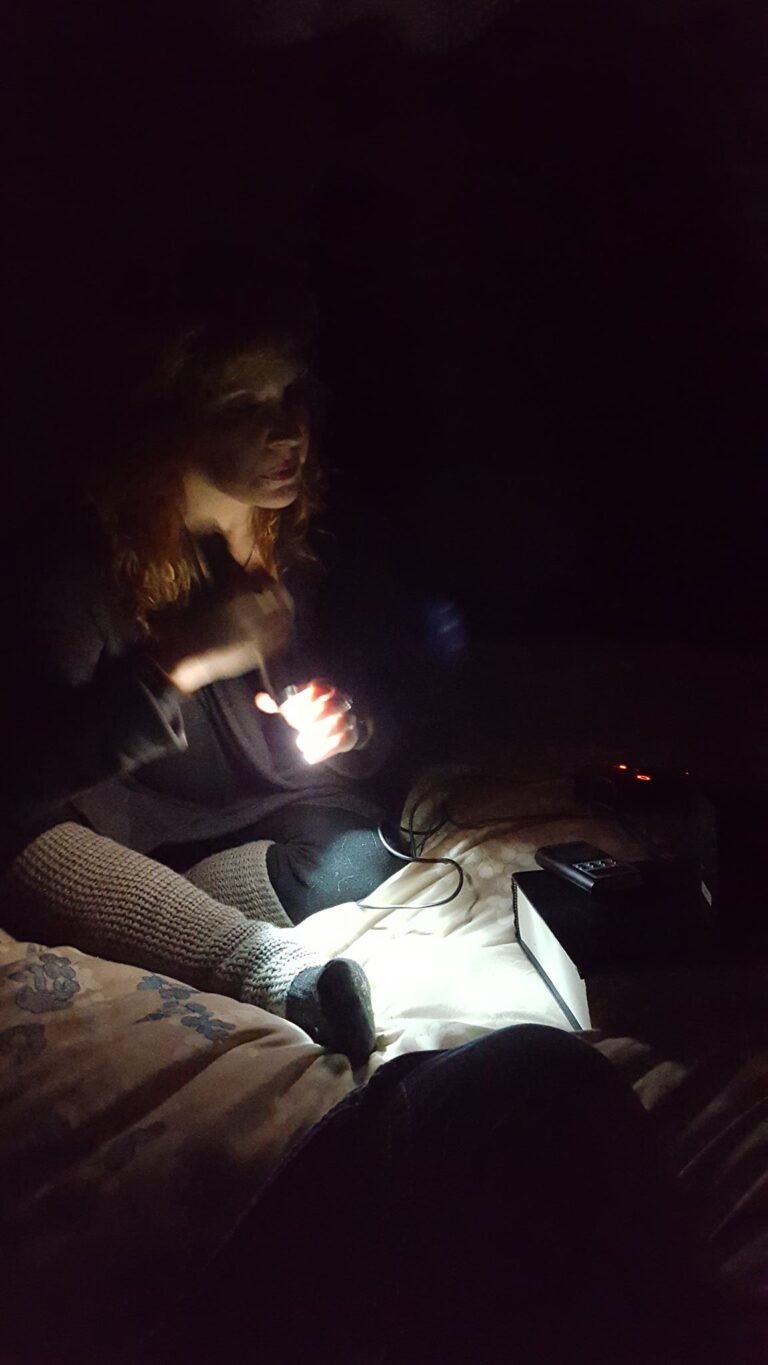 When I investigated the home of these clients, they had reported all kinds of activity happening in different parts of the home like the main bedroom, the basement and an extra bedroom not being used. Myself and fellow investigator, Alex, conducted EVP and Ghostbox sessions. During the particular ghostbox session in this photo, a male spirit named Marcus came through. Other voices or spirits then came through including a possible little girl’s voice which was interesting since the clients had said they had heard a little girl crying in the house on several occasions. They suspected through the ghostbox sessions that something or someone was preventing the girl’s spirit from coming through.

There was so much energy in the home and hits on my K2 and Melmeter while conducting EVP and Ghostbox sessions all over the home. The Ghostbox session can be watched on my Twitch channel.

I have found in my experience Ghostbox or Spiritbox sessions are often hit or miss. Investigators seem to either love or hate Ghostboxes because of the chaotic noise that emanates from them. I love them. A Ghost box is a modified radio that goes through radio channels at different speeds, backwards and forwards. Sometimes the answers are through the white noise in between and sometimes sentences are put together through radio station voices to respond. When I explain it to people in public investigations I often ask if people have seen the movie, White Noise so they can have an example.

I never depend solely on a Ghost box for evidence which is why I bring other tools with me as well. I also ask outside neutral people to listen as well who won’t be influenced by what I heard. It is a cool paranormal gadget though which is why I bring it everywhere along with the basics like a recorder for EVPs (electronic voice phenomenon).